RESOLVENewsNeverquest is a Viral Threat 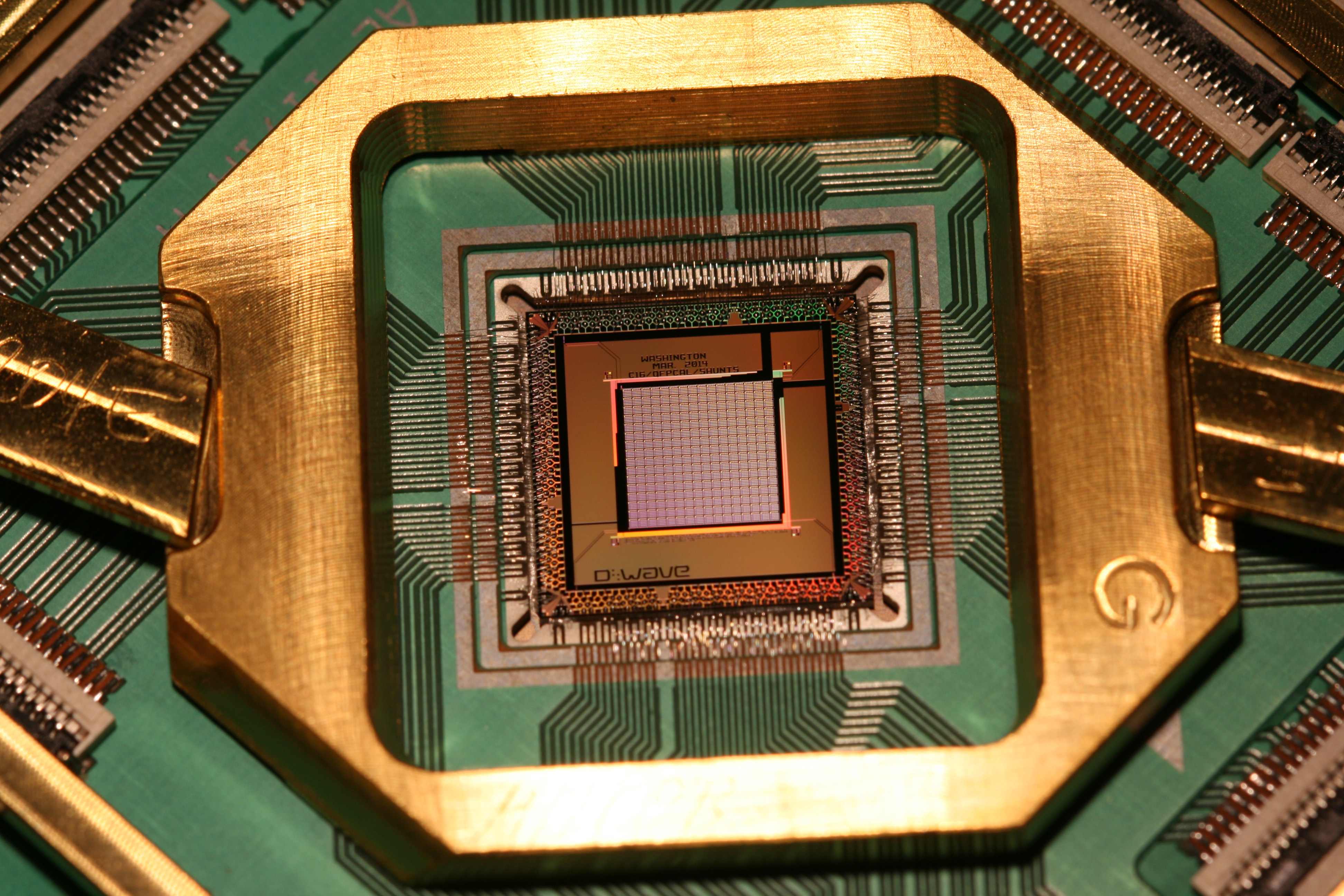 Quantum computers have been in development for quite some time, dating back to at least as early as the 1980s when theories regarding quantum computing and quantum bits (qubits) began to evolve. Quantum mechanics and Quantum computing are still met with much public disregard and even ridicule, but that is likely due to the fact that these are complex subjects and most people consider "Quantum Anything" to be perhaps unattainable. This begs a question: What may have been considered "unattainable" by the general public in 1980? The list is not short and although different the list today is not short either. It could logically be said that Apple, Microsoft, IBM and others made Quantum Progress throughout the latter part of the 20th century and into the 21st. Who in 1980 expected most households in the developed world would own a PC (or a Mac or a cellphone) in 2000? Some people did. That would include people such as Steve Jobs, Steve Wozniak (Apple), Bill Gates (Microsoft), John Opel (IBM), and of course many others who recognized the potential of currently emerging technologies. So what might now be attainable? Who might recognize the potential of currently emerging technologies at this (2016) time? Two probable answers emerge: Quantum Computing and D-Wave Systems.

There are no doubt many things soon to be attainable and those things exist in several aspects of our lives. Although still in its infancy, Quantum computing does now exist and the technology which helped make that happen is amazing and pretty cool. In fact, it's amazingly cold. A critical component of D-Wave's quantum computing environment is what's known as "The Fridge" within which the 1000 Qubit processor resides. The Fridge keeps the quantum processor isolated from the environment at a temperature of 0.015° above absolute zero. That's just about -273° Fahrenheit. In the video below D-Wave's Vice President of Processor Development Jeremy P. Hilton explains the reasoning behind creating such a cold environment.

Another amazing aspect of the quantum computing environment is the amount of power it consumes. One might think it would be incredibly power hungry however it is almost the opposite. When compared to the power consumption of a "traditional supercomputer" the difference is astounding. The numbers D-Wave Systems cite indicate a traditional supercomputer consuming as much as 3500+ Kilowatts depending on load. The quantum computer D-Wave now produces consumes no more than 25 Kilowatts. A clear reduction in operating cost and a very impressive accomplishment. 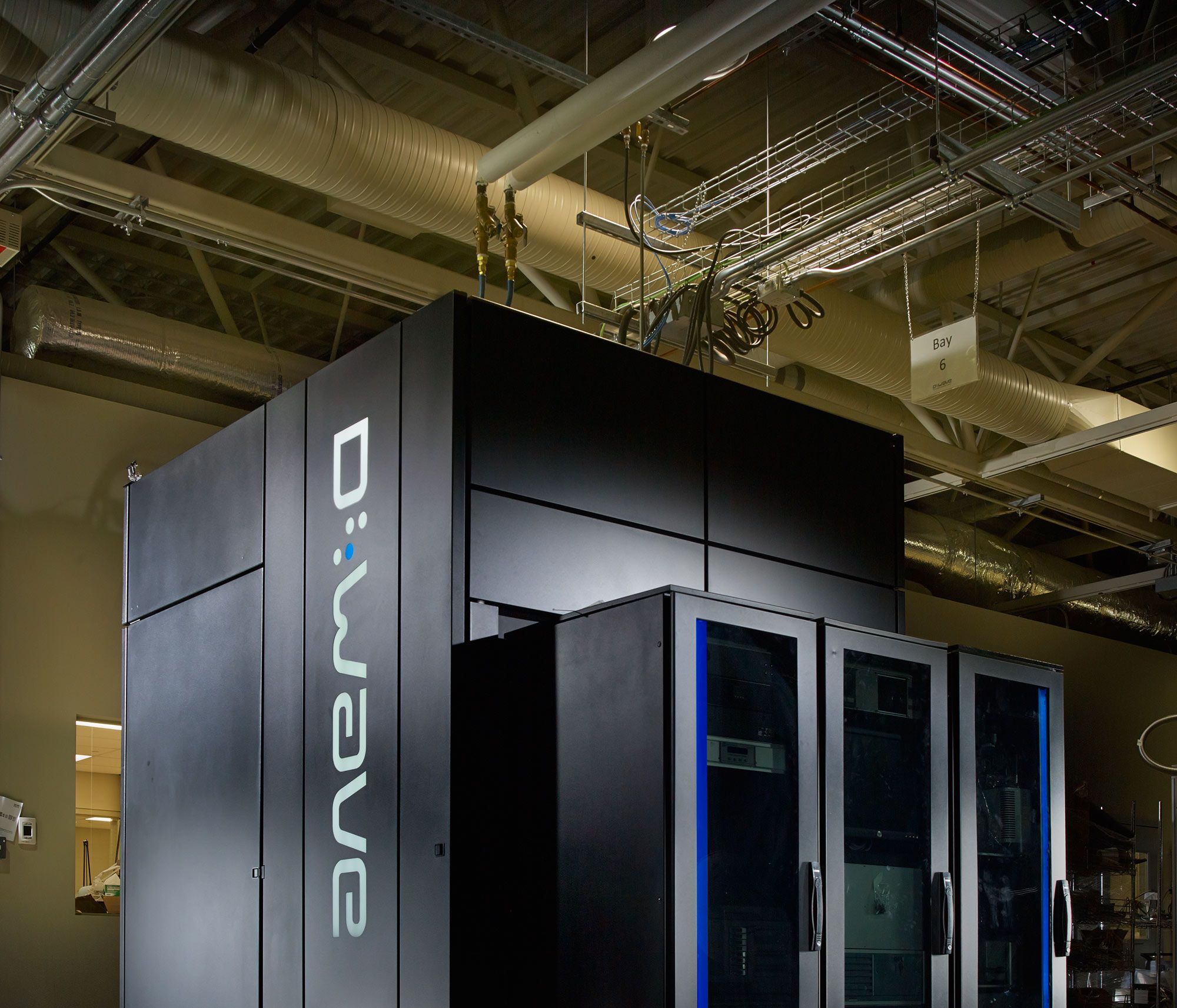 According to D-Wave Systems, the D-Wave 2X quantum computer is "the most advanced quantum computer in the world. It is based on a novel type of superconducting processor that uses quantum mechanics to massively accelerate computation." Needless to say this computer is not a practical option for the average PC user but then again how long ago was it when that was true with regard to 3-D printing? As of now D-Wave's customers include only very large entities who would benefit from quantum computing including Google, NASA, the Universities Space Research Association, the Los Alamos National Laboratory and Lockheed Martin. That list will inevitably grow and as the quantum computing technology that exists today advances it is entirely possible if not probable that in the next 20 years you may see a quantum computer in your workplace if not your own home.

Read more about quantum computing at Wikipedia and check out D-Wave Systems.

We have 571 guests and no members online