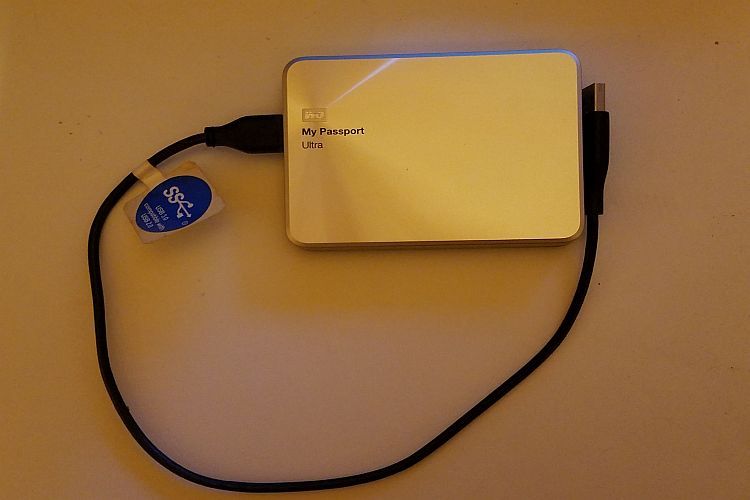 Making a backup easier basically means using automation. Windows operating systems have included such automation for many years and you can also set up other backups even if not automated to make backups safer and more effective. Think redundancy - more than just one backup - making backups easier and making backups safer and more effective. Backing up to an external drive is the safest method and alternating between two external drives is even safer because of that level of redundancy. The price of external hard drive storage is very manageable these days so staggering backups using two drives is not an expensive proposition, it is rather inexpensive and safer than using just one. If you are using SSDs in your computer that's great because they are faster (especially for booting your Operating System) but you don't really need to use SSDs for your backups and rotational HDDs are far less expensive. That is part of the whole more effective aspect as is more information in the next paragraphs. Altogether the idea is to demonstrate tips for making backups easier, safer, and more effective.

Using external hard drives is exactly what you want to do full backups including a system image and all of your files. If you do that for instance weekly you might also benefit from doing incremental backups of your latest files on a USB stick (aka USB or thumb drive) or DVDs on a daily basis if you do that much work. This is not difficult and it definitely makes your backups safer and more effective. Should you decide to do these types of backups you can also label them with dates and update those labels when necessary. That may not fall into the "easier" category but it is safer and more effective and not likely to be needed on a weekly basis. If you do a lot of video editing and have very large files it may benefit you to actually have a separate external HDD of sufficient storage capacity just for that purpose. There are more options for creating backups which are easy and safe and can be very effective so let's have a look at some of those options.

Think Online. Some folks might be concerned about the security of online backups but they are for the most part quite safe, very easy to use and very effective. If you use Symantec's Norton Security or one of many other such programs you likely have a backup option included, likely in both local and online types. That may only do certain levels of backup but if it's included consider using it as another layer of backup to make your overall backups safer and more effective. There are also many free options for backups including some from Google Drive, Microsoft's OneDrive, and third party vendors such as GoodSync. Techradar has a list of its recommended free backup software for 2017 which along with Using Windows Backup and GoodSync you can find linked below. There are many options for making backups easier, safer, and more efficient so give some a try and decide which combination is right for you.