RESOLVENewsEmergence of the Internet Defense League

What Still Works Today In Windows XP And What Does NOT 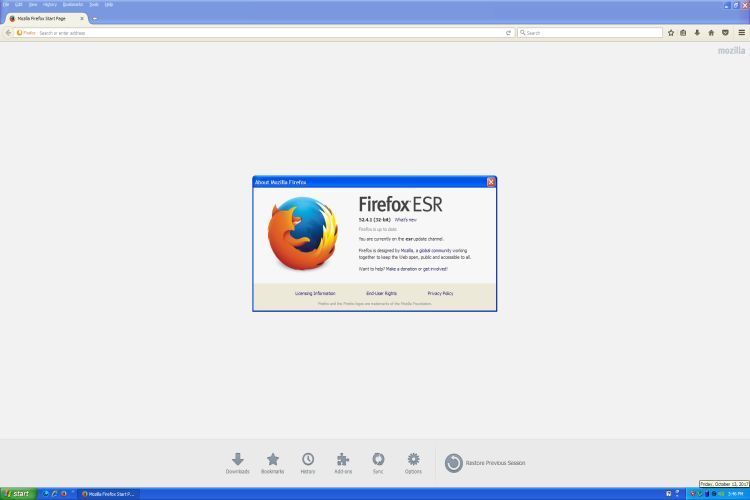 It really is amazing that so many people still use Windows XP SP3 so long after Microsoft killed support for it. Well, they actually didn't kill support for that ever-so-popular Windows OS, they just "retired" support. There is a difference. Windows XP still receives certain (very few) updates which are considered to be critical by Microsoft (although the last was in June of 2017) because they know there is still a high enough number of computers running that Operating System to warrant a certain level of security related updates. Other than that last update - KB4025218 - which dealt with WannaCry and similar vulnerability exploits, there were a few others that month but none since unless Windows Defender is being used. We can't say that Windows Update is useful in Windows XP because it's sporadic at best so don't count on it. The simple fact is that Windows Update doesn't work in Windows XP to any real extent. You're probably not surprised and you shouldn't be but let's look at what still works today in Windows XP and what does NOT.

Make no mistake - Windows XP (SP3 only) - is by no means a secure option as an Operating System however it can be made relatively secure by using some of the third party software which does still function in the XP SP3 environment. All of the images displayed in this article were generated from one of my laptops on which I installed Windows XP and the software shown in October 2017.

Clearly, Windows Defender still works in Windows XP SP3 and there are even more effective security solutions for XP which function along with it as well. Although Windows Defender works it is not the same as the Windows Defender offered in Windows 10 because for XP it is still the old version. It is far better to include MalwareBytes and/or Norton Security because they both function well in XP and provide better security. 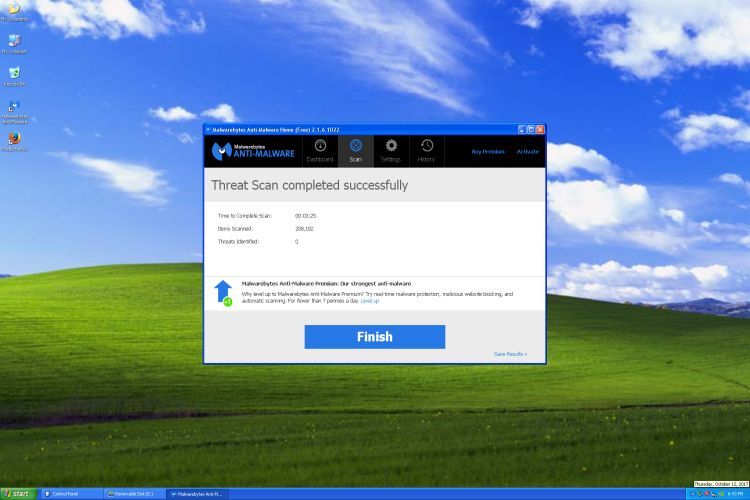 Malwarebytes is a well known and trusted antivirus app which is one of the effective security solutions for XP. It installs and operates without any problems and functions with other security apps in XP as well. As shown in the image above the Malwarebytes Threat Scan completed successfully in October 2017. 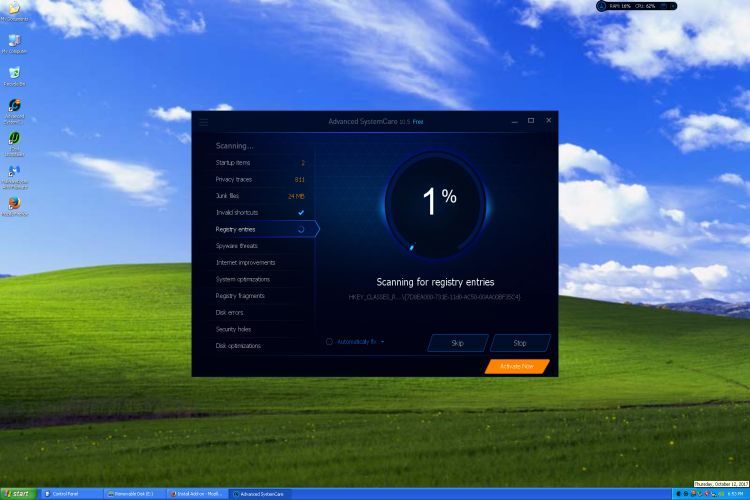 IoBit has been in the computer security industry for many years and acts as a good supplement to antivirus apps because Advanced System Care will sometimes find things which antivirus software does not. This might include tracking cookies, PUPs (Potentially Unwanted Programs) or other Spyware threats, but also includes things antivirus software is not even designed to detect. These include invalid shortcuts, errant registry entries and fragments and other system problems and weaknesses. These things add up to IoBit's Advanced System Care being one of the effective security solutions for XP and it works with antivirus apps installed. 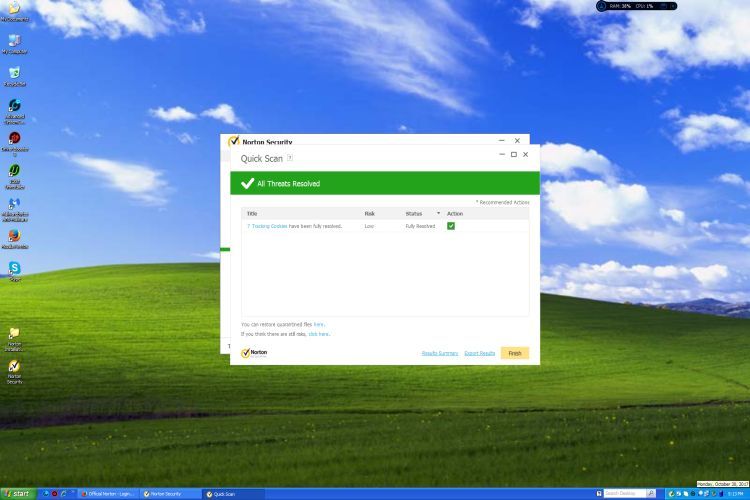 Norton Security is considered by many to be a benchmark in the computer security industry and has been for quite some time. Although historically not known for playing well with other installed security software it does work well with both Windows Defender and Malwarebytes installed in Windows XP. Not only is it one of the effective security solutions for XP, it may well be the most effective so if you have it, definitely install it. The image above shows the Norton Security Quick Scan having run and resolving all threats, and also shows shortcuts to the aforementioned effective security solutions for XP.

What Does Not Work In Windows XP October 2017

As mentioned earlier one cannot count on Windows Update in XP but that's not all which does not work. Security Essentials had been hailed as a viable security option for XP but that is no longer the case. Windows Live was once a nifty thing if you will but it no longer can be installed. The common denominator here is that each of the examples of something which does not work in XP are directly from MIcrosoft. Each of the examples of things which do still work in Windows XP are from sources other than Microsoft. The bottom line is that if you are using Windows XP you must use effective security solutions for XP which do NOT come from Microsoft. If for any reason you are installing Windows XP fresh but don't have SP3 you can get it here: Windows XP SP3 Update Catalog. That link brings you to a searchable database of all Microsoft updates and might be extremely useful when Microsoft Update does not work.

We have 97 guests and no members online