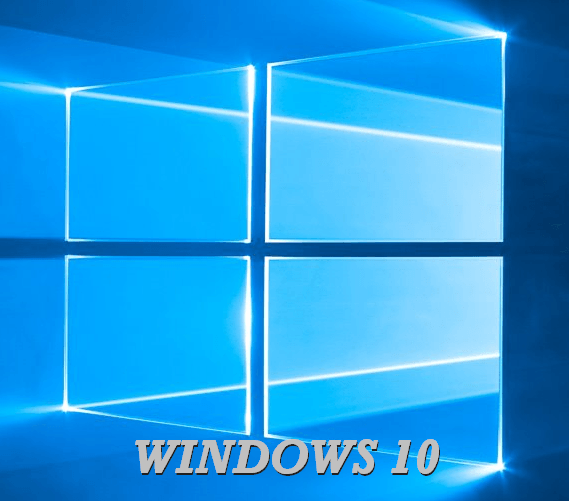 What Windows 10 will bring definitely includes some improvements and enhancements which it is hoped people will actually like (in some cases very much). On July 29,2015 Windows 10 will start to roll out incrementally to the public and it will be interesting to see the ensuing public feedback. Windows 10 is not yet "perfected" and what you get today will change many times in the near future. Cortana should prove useful, Edge is clean and sleek as well as editable, and the Start Menu is more like what people might like to use. Settings are easily accessible and the new Task View (once "perfected") will be a viable tool. Bear in mind that what you see here is based on a tower PC with a standard non-touch display. Here is presented some of what Windows 10 includes and how it might benefit those who feel that they were lost by Windows 8 or just had hoped for a better new version of Windows.

Cortana in Windows 10 finds just about anything you might be looking for and it does so with both text and voice input. You can search for anything on the Web (via Bing by default), and/or anything on your local computer. Looking for that Control Panel? Yes, Cortana can bring you right to it. Want pizza? Cortana will find many references on the Web that might interest you.

The Windows 10 Control Panel is not so elusive as it had been in Windows 8; in fact, not only can Cortana spot it right away - it's easy to find by normally navigating as it was in Windows 7. In the slideshow below you can see how clicking on ALL APPS and scrolling down to WINDOWS SYSTEM you find it. Not unlike Windows 7 it is readily available. If you want a shortcut to the desktop you can right-click on Control Panel in Windows System, go to the file location, and create a desktop shortcut from there. Settings in Windows 10 also gives you an easily accessible version of the Control Panel.

Settings In Windows 10 is something not only easy to find but also acts as a supplemental Control Panel much like in Windows 8. The difference is there is no difficulty in finding the Settings you want to use in Windows 10. You can find how to make changes to your network adapter in the Control Panel and in the Settings Menu in Windows 10. You can also make changes to your desktop appearance and many other things very easily. More than that you will find that Microsoft will roll out updates to Windows 10 incrementally but you might have some influence over that in your Settings.

The Windows 10 Start Menu may have a look and even a feel like Windows 8 but it is not the same thing. It is more versatile, re-sizable, and can even be made full screen or not very easily in the Settings Menu. This will vary depending on the type of PC and display you might be using -- Windows 10 has a Tablet Display Setting -- and how it is used affects many things including the Start Menu.

The Windows 10 Task View is a much needed and heralded improvement which shows promise but is still lacking. You can set up 2 (or more ) desktops but if you open Edge in one of them and attempt to open Edge in another you would get kicked back to the original opening of Edge. Firefox does not have this issue, you can open and use two different instances, one on each desktop and operate each independently. That's the idea and presumably that issue will be fixed in the near future.

The Microsoft Edge browser shows more promise than any of its predecessors and may well (as Microsoft hopes) prove to be the best thing since Netscape. Pun Intended. It is sleek and it is fast, it even has built in abilities people are not used to but will likely enjoy. Make note of it: well you can make notes within the browser and even save and send to friends. Have some fun with it when you get Windows 10 and Microsoft Edge.

Watch a short video on Windows 10